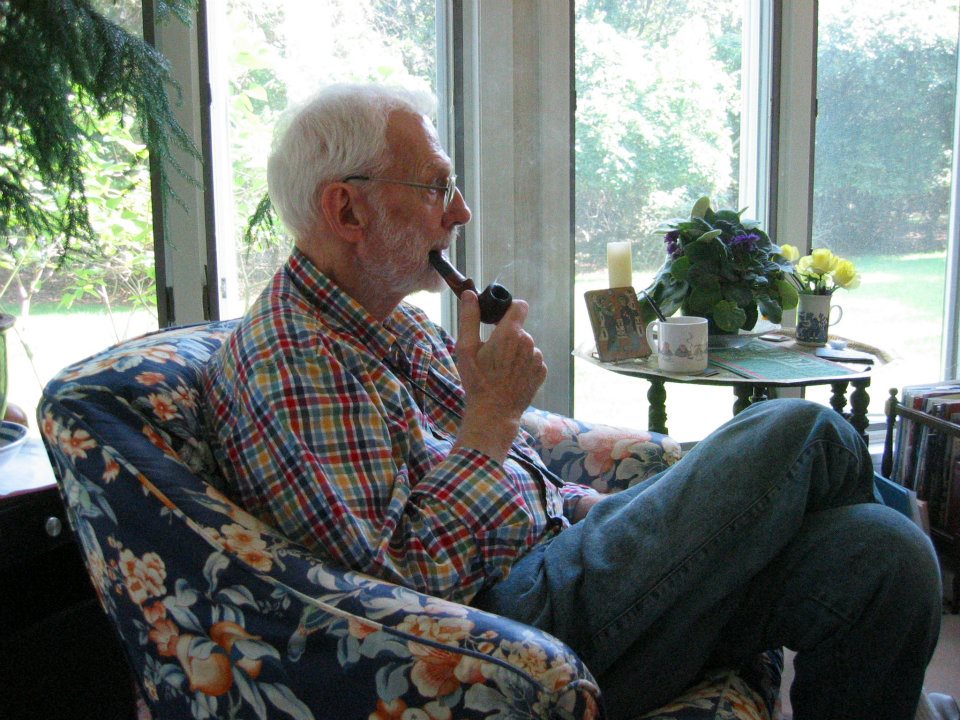 “I began, as most Christians do, with the image of Christ’s death on the cross as a sacrifice: Jesus the Great High Priest offers up to God his death as the Saving Victim and thereby makes a perfect satisfaction for the sins of the world. But for a number of reasons, I found this image less than satisfactory…it sounds awfully like a merely divine transaction: God doesn’t really help us out that much; the Trinity simply fixes up its internal relationships so the Father isn’t mad at us anymore. [And] when I came to take seriously the idea that all times and places, however unreconciled in themselves, are held eternally in God, all I could come up with was either a very large hell (which is, admittedly, one of the images of Scripture – but that large?) or a very unsatisfactory heaven, full of unrelieved agony. Consequently, I found myself casting about for some imagery that would either shrink hell to reasonable theological proportions (thus allowing the divine Success to look a little less like cosmic failure); or, alternatively, cleaning up the New Jerusalem so it wouldn’t look so much like the South Bronx.

What came to hand was the image of the dead human mind of Jesus between the time of his death and the day of his resurrection. It struck me that if you took the utter deadness of that mind… and posited the sheer oblivion of that mind as an eternal fact, you came up with a kind of universal black hole down which all the unreconciled evil of the world could be dumped. God says he will remember our iniquities no more; the dead human mind of Christ seemed to provide a way for omniscience to do just that: Jesus takes all the badness down into the forgettery of his death and offers to the Father only what is held in the memory of his resurrection. Christ as eternally dead (if he was dead even ten minutes, those ten minutes are still held eternally) provides you with someplace to put evil – with a hell inside Christ’s human death, so to speak. And correspondingly, Christ as eternally risen provides you with a ‘place’ for heaven: heaven is the actual, historical world that he offers, eternally reconciled, to the Father… all the unspeakable things go unspoken at the picnic by the Word who in the resurrection speaks them only to himself, in his death.”

(Taken from Between Noon and Three)

Like this quote? Help me expand my reach by sharing it: