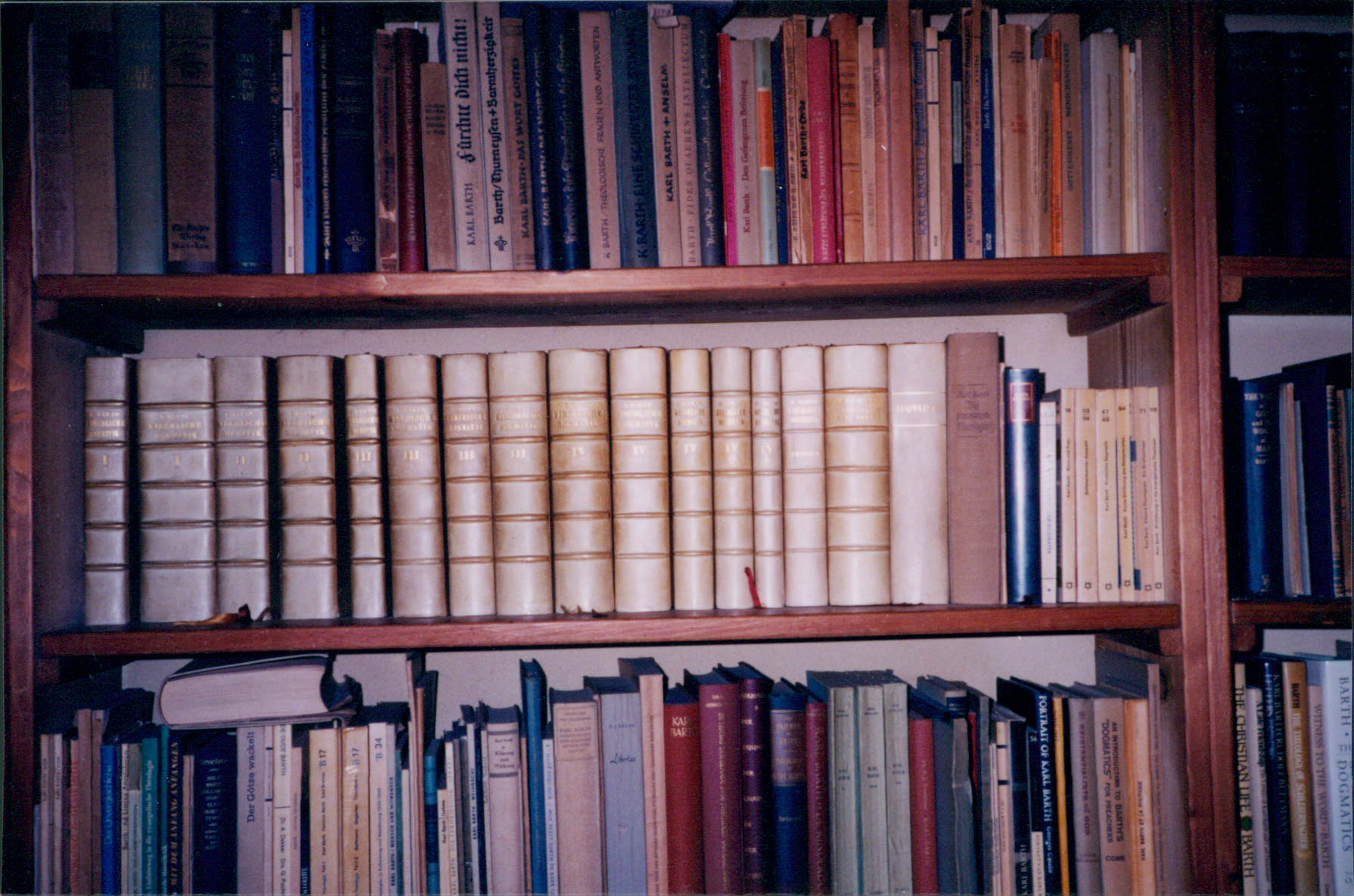 But a gem among their other movie-related videos is a profound study on the nature of creativity. This is without a doubt the best piece of writing advice I’ve heard in a long time, which borrows mostly from Steven Pressfield’s book The War of Art. I read Pressfield’s book a few years back, and this video reminded me of the brilliance of that book.

Pressfield’s book hits you hard with warning after warning against creative “resistance,” and offers bountiful motivation to overcome its snare. One of my favorite quotes from the book is from the first few pages:

“You know, Hitler wanted to be an artist. At eighteen he took his inheritance, seven hundred kronen, and moved to Vienna to live and study… Ever see one of his paintings? Neither have I. Resistance beat him. Call it overstatement but I’ll say it anyway: it was easier for Hitler to start World War II than it was for him to face a blank square of canvas.”

It’s certainly an overstatement to blame World War II on Hitler’s failure as an artist, but it illustrates Pressfield’s point exceptionally well. To be creative is to fight resistance day after day after day. Most people will give in and settle, but it’s possible to beat resistance and fulfill your creative potential.