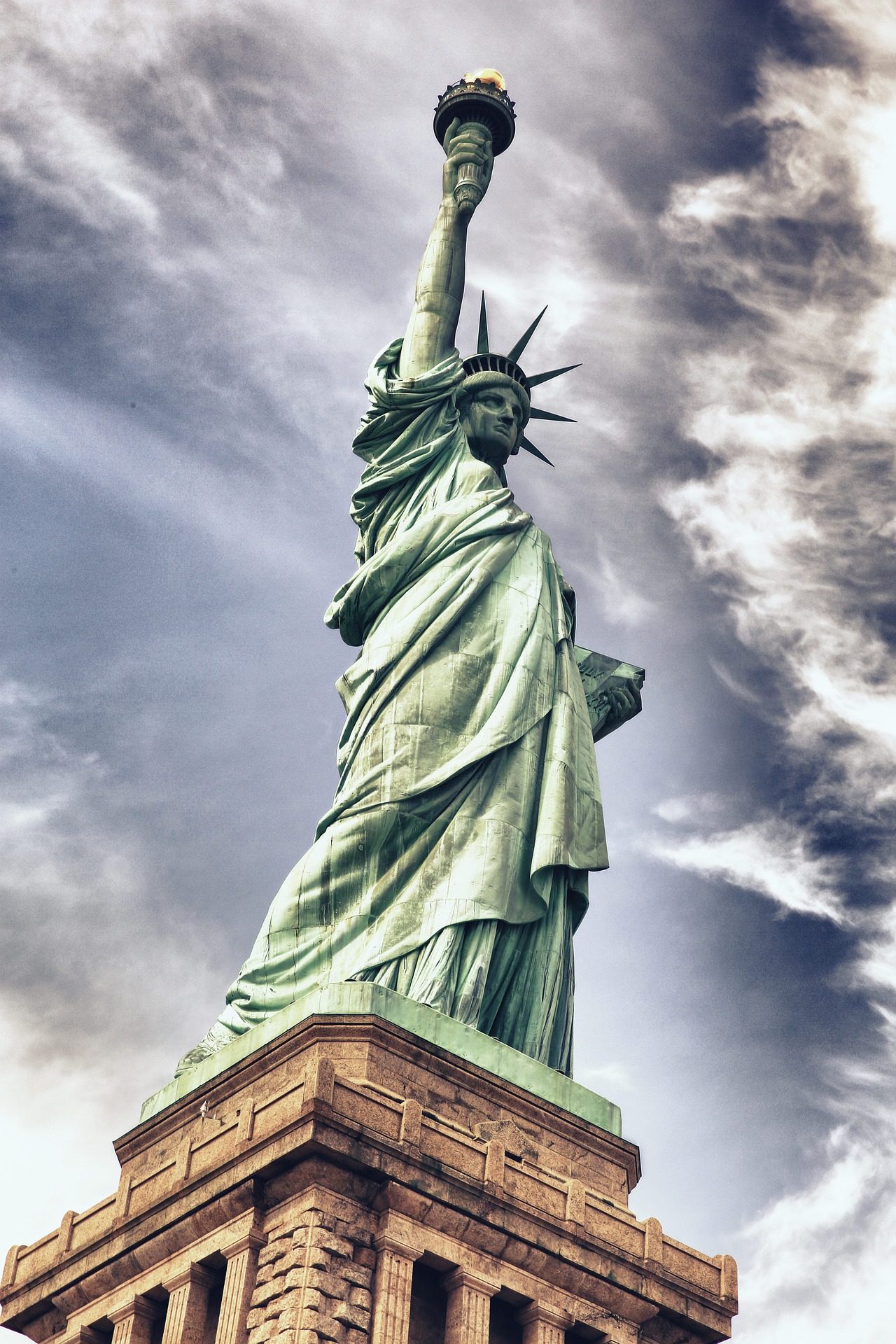 I have just shared about Jürgen Moltmann’s letter to me, which you can read here in its entirety. But I wanted to highlight a moving aspect of that letter, namely, Moltmann’s response to my question about Donald Trump as the new president of the United States.

I wrote my letter in February, during the time when Trump was attempting to ban Muslim’s and block Syrian refugees from entering the country. This was (thankfully!) blocked and deemed unconstitutional after protests and political opposition arose all around the country. But my concerns regarding the current president have not ceased, and Moltmann’s response beautifully summarizes all of the reservations which I have felt regarding our current president. In my opinion, Donald Trump’s America is the antithesis of the best principles America was built on, exemplified clearly in the poem inscribed on the Statue of Liberty, “The New Colossus”: “Give me your tired, your poor, / Your huddled masses yearning to breathe free, / The wretched refuse of your teeming shore. / Send these, the homeless, tempest-tost to me, / I lift my lamp beside the golden door!” But it is not only as an American that I am hesitant about Trump, but also as a Christian; I can’t help but think Trump’s America follows the path of a violent empire, which is not the way of the kingdom of God.

“I can’t say how sad I am with your new president. This is not the America I love. And beware of ‘America first’ — the ‘first will be the last’, said Jesus. Humility is the virtue of the privileged.”