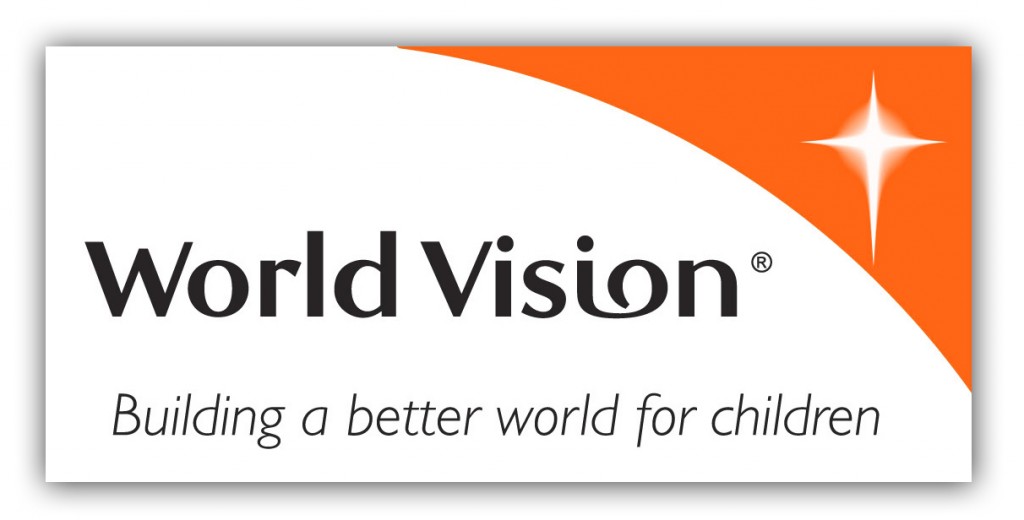 To be protestant is to protest. It is, I believe, the fatal flaw of protestantism. We fight. We argue. We separate, split, divide, and we make fools of ourselves in the process.

It’s one of the most tragic things I’ve run into since starting this blog. I’ve come to realize this tragically time and time again: Protestants divide. Friends who disagree with me, distant themselves.

It’s tragic, and honestly it breaks my heart. Just the other day I had a friend remove all contact from me, insult me personally, calling me a heretical blasphemer, and block me out of their life for good.

Is this what Jesus had in mind when He imagined church?

There’s something wrong with any system of belief that divides people. This is what I believe is the tragedy of protestant theology: we divide when we disagree.

The proof is in history. Just look at how many times the protestant world has split, sometimes over the most ridiculous things. There are right now over 33,000 protestant denominations. 33,000! That’s insane!

It’s clear to see that there’s something wrong here. Protestantism may be good on some level, but at what cost? So far: division, and disunity.

Here’s a recent example that I absolutely find ridiculous. World Vision, a Christian organization helping thousands of impoverished children world wide, is right now being boycotted by other Christians. Why? Because these Christians disagree with World Vision’s stance on Homosexuality.

I find it absolutely repulsing.

Because of our disagreements we boycott an organization that helps children eat. You know what will happen as a result? Children will go hungry, and some of them may even die.

This is what protestantism does. It takes ideas, and it places them above people. Saying, in essence, “I value my ideology more than I value you.”

The dividing spirit of  protestantism has done far more harm than good in our world. What’s the way forward?

I propose a simple solution: friendship.

Let’s be friends with one another! It should go without saying, but in my experience it seems to be the last thing on anyones mind. Can’t we just be friends? Even if you disagree with me?

Can we not love, support, and encourage one another even if we disagree about something?

Disagreement shouldn’t mean division.Disagreement isn’t an excuse to exclude, boycott, or rebel against anyone.

I’ve personally found disagreement to be a great point of conversation. I honestly value disagreement. I value when someone disagrees with me because at least it means they’re thinking. There’s something powerful about challenging ideas, and expressing yourself honestly. I appreciate anyone who lives in the freedom of that. Disagreement should actually lead to greater levels of friendship!

I don’t care if you disagree with me, I still want to be your friend. I will still support you, love you, and respect you. I think this is an attitude the Christian world needs to develop.