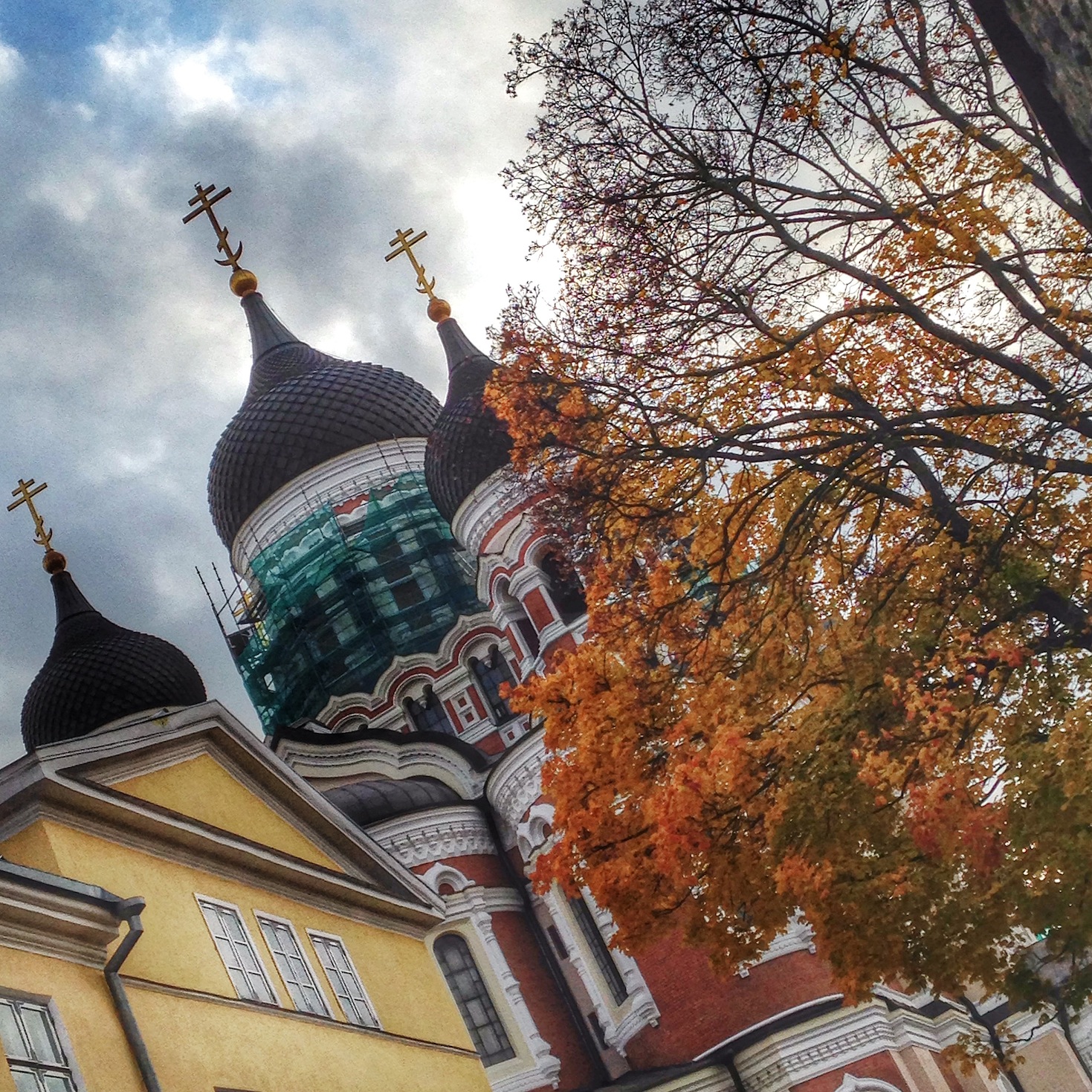 A few weeks ago I finished reading Karl Barth’s Göttingen Dogmatics, an earlier attempt at dogmatics which precedes the Church Dogmatics. In this volume I came away with many great insights, but one in particular has stuck with me in my thinking, that is, Karl Barth’s doctrine of Election and Reprobation. Prior to reading this volume I had a general concept of what Barth’s doctrine of predestination was, but this added more depth to what I understood. I’ve not yet read CD II where Barth deals with election exhaustively, and have only read bits and pieces of his doctrine in other works. This was then my first real introduction to that which lead me to Barth in the first place.

I started reading Karl Barth for two reasons. First, because I have a great amount of love for the theology of T.F. Torrance, who was a student and close friend of Barth. Second, and perhaps most of all, because of an interest in Barth’s doctrine of election which offered a theological alternative to both the harshness of Calvinism and the semi-pelagian-like beliefs of Arminianism (which was my background growing up). So today I wanted to share some of my thoughts on this. I’ll present these thoughts in what I feel are three important shifts in the thinking of Barth which will help you understand what election and reprobation means.

This is true especially for election. Election is not a doctrine found in Romans 9, nor is it exclusively Pauline. The doctrine of election is centered around Jesus Christ the Son of God. John Calvin wrote that Jesus is the “mirror of election”. Barth Himself then writes, “Who is elect? Not the individual… Christ, that is, Christ …as the Head and Redeemer of the church.” 1 Therefore, for Barth, the important truth about Election is that it is not a doctrine abstracted from Jesus Christ, but rather found in Jesus Christ. Jesus is election.

2. Reprobation is for the sake of election (and therefore not eternal)

Another important aspect of Election is one that I had not heard from Barth before, but that has since caused me much joy in meditating upon it. In the light of Jesus Christ we cannot now say that there is no reprobation, to say so is to misunderstand Barth. His doctrine does not do away with the reprobate altogether. Instead, Barth refocuses reprobation in the light of Christ.

3. Election is not about individuals, but about God

Predestination must move away from thinking through election and reprobation in terms of “certain people” but only in terms of Jesus Christ as the mirror of our election. Predestination for Barth is not about God choosing some over others, but of God choosing Jesus Christ and the human race in Him. This shift is important and has huge ramifications in theology, specifically in soteriology and the nature of God. This frees up the cross to be for all people, as scripture tells us, instead of only some within Calvinism. This also makes God not a harsh God who chooses some over another, but a God who loves all people.

What do you think about Barth’s doctrine of Election and Reprobation? Is it an improvement on that of Calvin? Why or why not? Let me know in a comment!

One thought on “Election and Reprobation”