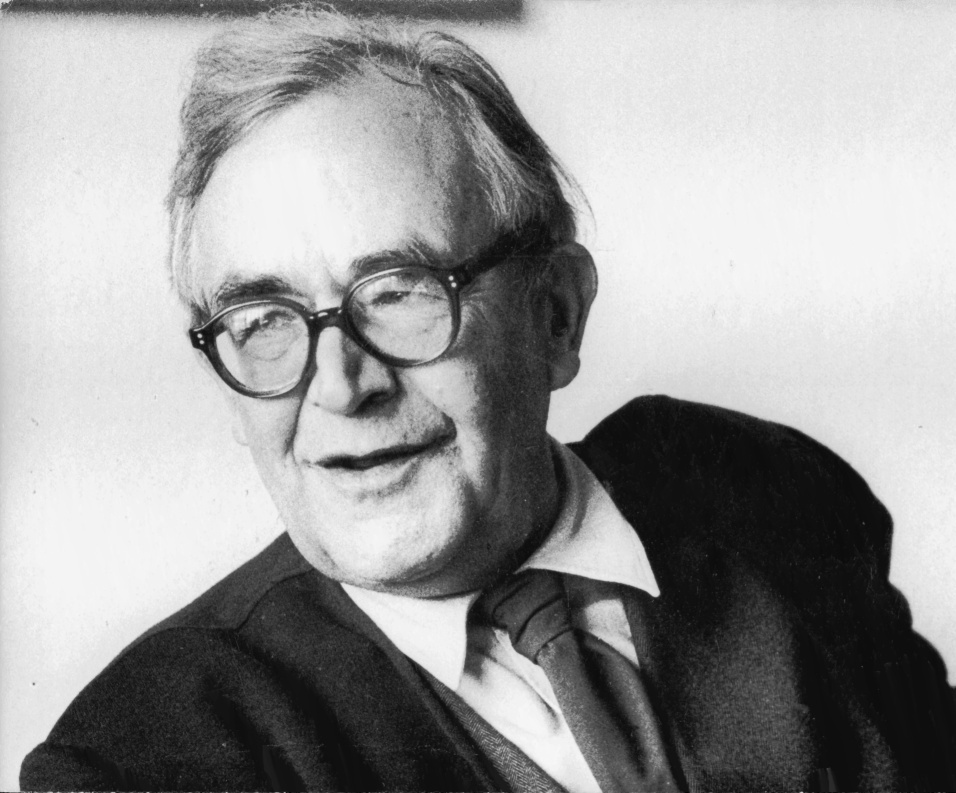 Today I finished reading Karl Barth’s Evangelical Theology: An Introduction. There are several statements that were made in this book that I found worth repeating here. The following are all taken from this book, and include the page numbers at the end. Enjoy!

There is no man who does not have his own god or gods as the object of his highest desire and trust, or as the basis of his deepest loyalty and commitment. There is no one who is not to this extent also a theologian. P.3

[Theology] is a science which joyfully respects the mystery of its object and which, in turn, is again and again freed by its object from any dependence on subordinate presuppositions. P. 9

Therefore, in its perception, meditation, and discussion, theology must have the character of a living procession. Evangelical theology would forfeit its object, it would belie and negate itself, if it wished to view, understand, and to describe any one moment of the divine procession in “splendid isolation” from others. Instead, theology must describe they dynamic interrelationships which make this procession comparable to a bird in flight, in contrast to a caged bird. […] the God of the Gospel rejects any connection with a theology that has become paralyzed and static. Evangelical theology can only exist and remain in vigorous motion when its eyes are fixed on the God of the Gospel. P. 9-10

In the fourth place, the God of the Gospel is no lonely God, self-sufficient and self-contained. He is no “absolute” God (in the original sense of absolute, i.e., being detached from everything that is not himself). To be sure, he has no equal beside himself, since and equal would no doubt limit, influence, and determine him. On the other hand, he is not imprisoned by his own majesty, as though he were bound to be no more than the personal (or impersonal) “wholly other.” […] Just as his oneness consists in the unity of his life as Father, Son, and Holy Spirit, so in relation to the reality distinct from him he is free de jure and de facto to be the God of man. He exists neither next to man nor merely above him, but rather with him, by him, and most important of all, for him. He is man’s God not only as Lord but also as father, brother, friend; and this relationship implies neither a diminution nor in any way a denial, but, instead, a confirmation and display of his divine essence itself.  P. 10-11

Many other theologies may be concerned with such exalted, superhuman, and inhuman gods, who can only be the gods of every sort of bad news, or dysangelion. But the God who is the object of evangelical theology is just as lowly as he is exalted. He is exalted precisely in his lowliness. P. 11

[It is] the free love of God that evokes the response of free love. P. 12

[Evangelical theology] can by no means be devoted to an inhuman God, for in that case it would become legalistic theology. Evangelical theology is concerned with Immanuel, God with us! Having this God for its object, it can be nothing else but the most thankful and happy science! P. 12

He [God] discloses himself as the primary partner of the covenant—himself as man’s God. But he also discloses man to be his creature, the debtor who, confronting him, is unable to pay. Man is lost in his judgement, yet also upheld and saved by his grace, freed for him and called by him to service and duty. He discloses man as God’s man, as God’s son and servant who is loved by him. P. 20

It is precisely the particularity of the Gospel which is its universality. P. 20

Theology cannot lift itself, as it were, by its own boot straps, to the level of God; it cannot presuppose anything at all concerning the foundation, authorization, and destination of its statements. […] If theology wishes to provide a presupposition for its statements, it would mean that it sought to make them, itself, and its work safe from any attacks, risk, or jeopardy. […] Precisely in this way theology would sell its birthright for a mess of pottage. Theology can only do its work. It cannot, however, seek to secure its operation. Its work can be well done only when all presuppositions are renounced which would secure it from without or within. […] Were theology to presuppose the power sustaining its statements itself (in the manner that mathematics presupposes the axioms supporting its theorems), then theology would assume power in its own right, superior to the first and fundamental power. P. 50

He should be happy if, while brooding over his work, he hears the hidden power rushing, and finds his statements determined, ruled, and controlled by it. But he does not know ‘whence it comes or whither it goes.’ He can wish only to follow its work [the Holy Spirit], not to precede it. While he lets his thought and speech be controlled by it, he gladly renounces the temptation to exert control over it. Such is the sovereignty of this power in the event of the history of Immanuel… P. 52

‘Where the Spirit of the Lord is, there is freedom’ (II Cor. 3:17). The freedom of which we talk is God’s freedom to disclose himself to men, to make men accessible to himself, and so to make them on their part free for him. P. 53

In its total poverty evangelical theology is rich, sustained, and upheld by its total lack of presuppositions. P. 58

A quite specific astonishment stands at the beginning of every theological perception, inquiry, and thought, in fact at the root of every theological word. This astonishment is indispensable if theology is to exist and be perpetually renewed as a modest, free, critical, and happy science. If such astonishment is lacking, the whole enterprise of even the best theology would canker at the roots. On the other hand, as long as even a poor theologian is capable of astonishment, he is not lost to the fulfillment of his task. He remains serviceable as long as the possibility is left open that astonishment may seize him like an armed man. P. 64

This captivation by the object [God] will by no means ever lose its hold on man. If man becomes ever newly surprised then he becomes entirely and irrevocably a man who wonders. P. 65

Christ is that infinitely wondrous event which compels a person, so far as he experiences and comprehends this event, to be necessarily, profoundly, wholly, and irrevocably astonished. P. 71

The content of God’s Word is his free, undeserved Yes to the whole human race, in spite of all human unreasonableness and corruption. P. 79

One of the first criteria of genuine theological knowledge of the intellectus fidei is that it gathers “with him.” It is a knowledge that gathers all thoughts, concepts, and words to him as their beginning and goal. P. 90

God’s Yes and No are not ambivalent. Gospel and Law do not posses a complementary character. There is no balance, rather there is the greatest imbalance. P. 93

Christian faith occurs in the encounter of the believer with him in whom he believes. It consists in communion, not in identification, with him. P. 99

For in prayer a man temporarily turns away from his own efforts. This move is necessary precisely for the sake of the duration and continuation of his own work. Every prayer has its beginning when a man puts himself (together with his best and most accomplished work) out of the picture. P. 162

Theological work can be done only in the indissoluble unity of prayer and study. Prayer without study would be empty. Study without prayer would be blind. P. 171

Without love, theological work would be miserable polemics and a waste of words. P. 197

The object of theological knowledge is this covenant event and, in it, the perfect love which unites man with God and God with man. In this love there is no fear. This perfect love drives out fear because in it God loved man for his own sake and man loved God for his own sake. What took place on both sides was not a need, wish, and desire but simply the freedom to exist for another gratis. This was God’s own primal freedom for man and at the same time man’s freedom which was granted him by God. This was Agape, which descends from above, and by the power of this descent, simultaneously ascends from below. Agape is both movements in equal sovereignty, or, rather, this single movement. If the object of theological knowledge of Jesus Christ and, in him, perfect love, then Agape alone can be the dominant and formative prototype and principle of theology. P. 203

You can buy Evangelical Theology here (I recommend it).

Like these quotes? Help me expand my reach by sharing: