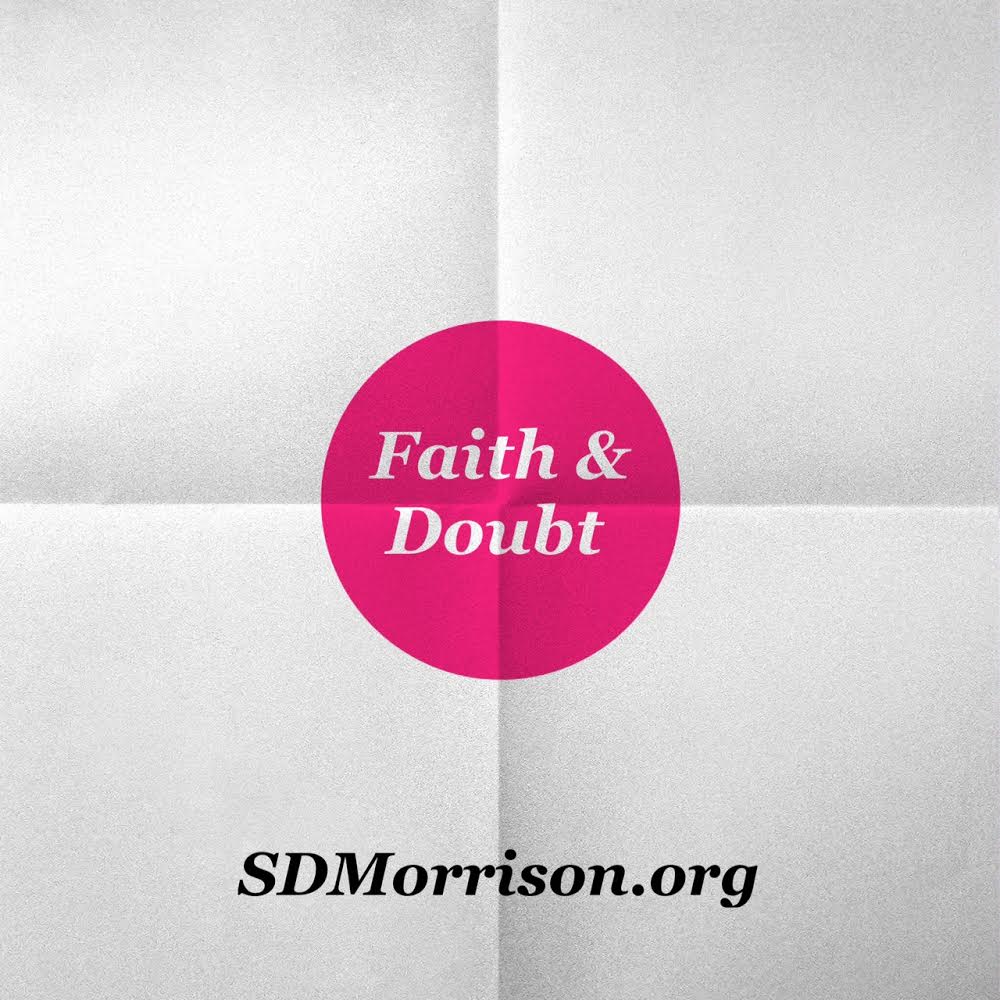 Can faith doubt, and doubt have faith? Are faith and doubt mutually exclusive?

According to the way many Christians understand faith, the answer is no. For most today, faith is opposed to doubt and doubt is opposed to faith.

But is this really so?

For Tillich, faith is not “belief”, nor is it “trust”. Often, these two words are used to define faith for the modern day thinker. When someone says they have faith they often mean “belief” or “trust”. “I have faith in God” then really means “I believe/trust in God”.

“Let faith overcome your doubts” is a commonly expression. But if faith is more than simply trusting in or having belief in an object, this saying should be rethought. While faith may include belief and trust, perhaps it is not exhausted by these terms. Rather, belief and trust come as the by-product of faith.

So what is faith? Tillich defines faith as “the state of being ultimately concerned.” 1  He further writes that “an act of faith is an act of a finite being who is grasped and turned to the infinite.” 2

This element of uncertainty in faith cannot be removed, it can only be accepted. Therefore, faith is never without doubt.

The converse too is equally true. Doubt is never without faith because doubt is the confirmation of faith. If faith is the state of being ultimately concerned, then doubt confirms this ultimate concern in that it takes seriously the object of its concern.

When faith is defined as the belief in an object or set of facts, then faith is opposed to doubt. But, as Tillich argues, when faith is defined properly as the state of being ultimately concerned then doubt is included in that concern and is indeed necessary to its existence. Faith and doubt are then not opposite acts, but co-dependent acts.

After reading Tillich’s book I began another which also discusses faith and doubt, this is, the famed novel, The Brothers Karamazov by Fyodor Dostoyevsky. One of the major themes presented by Dostoyevsky in this novel is the battle of faith and doubt. Faith and doubt are presented in opposition to one another throughout the book.

This fact represents the general problem in our contemporary understanding of the nature of faith and doubt. When we think of faith, we think of belief. But this leads to an error which asserts that faith and doubt are exclusive of each other. When understood properly however, faith as ultimate concern negates this error and makes peace with doubt to such an extent that doubt is welcomed back into the definition of faith itself.

This change in definition is one I’ve pondered quite a lot since finishing Tillich’s book last week. What does this re-defing of faith mean for Christianity?

Could we begin again to take seriously our honest doubts about God, the bible, and the doctrines of the church without fearing excommunication or slander? Could we learn to be honest with each other, to stop wearing masks of perfection? If faith includes doubt, the church should become the most honest place in the world. It could become a place for the masses to voice concerns, and to share honest reflections without the fear of “loosing your salvation” or getting kicked out of church! Doubt should be permitted—even encouraged, if Tillich is correct about this re-definition of faith. This could drastically change the dynamic of Christian life as we know it today.

What other problems might this solve which we face in our society? Could the creation/evolution debate finally be put to rest? Could Atheists and Christians sit down together and share their honest doubts and take courage in their unified concern?

Perhaps all this is possible if we redefine faith in such a way. It seems to me to be a step forward for the church. In a post-enlightenment, post-kantian era of faith, perhaps Tillich is onto something drastic and revolutionary. Faith and doubt just may cease the present feud and reconcile!

What do you think?