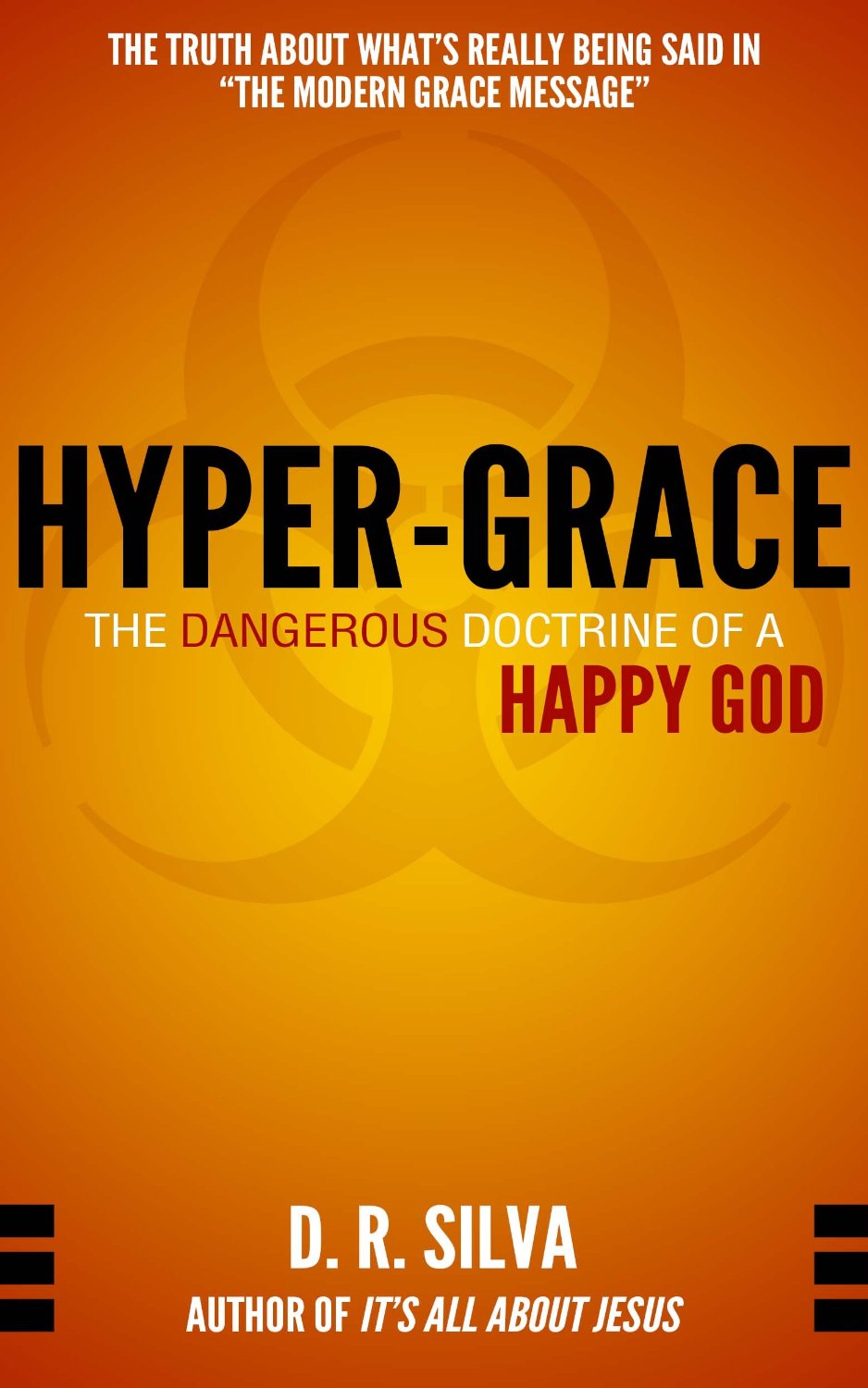 The grace message, which is now being ignorantly slandered around the world, is the inviatation to the whole creation to boldly approach their creator without the fear that He’s going to crush them because of their rotten behavior. Come and meet your creator and find out how graceful and loving He really is. Don’t cower down in fear, He’s not out to get you. Why? Because you deserve this kindness? No. That’s why it’s called grace.

The message is not “go around and keep sinning because God is such a nice guy!” but rather, “Christ has come to deliver you out of that perpetual life of doom and depression that none of us want to be a part of, but we also don’t know how to get out of on our own. He has removed the thing causing that vicious cycle of sin. Now you are free to live and enjoy life without the constant feeling of guilt and shame over behavior you don’t know how to stop doing, and the fear that God is going to destroy you over it.”

God is not an angry dictator.

What is the opposite we’ve been taught? “Quite sinning because God is angry! He will punish sinners and drive them away! Christ has come to forgive our sin, but we’re always going to sin because we’re so wicked!”

Taken from Hyper-Grace: The Dangerous Doctrine of a Happy God