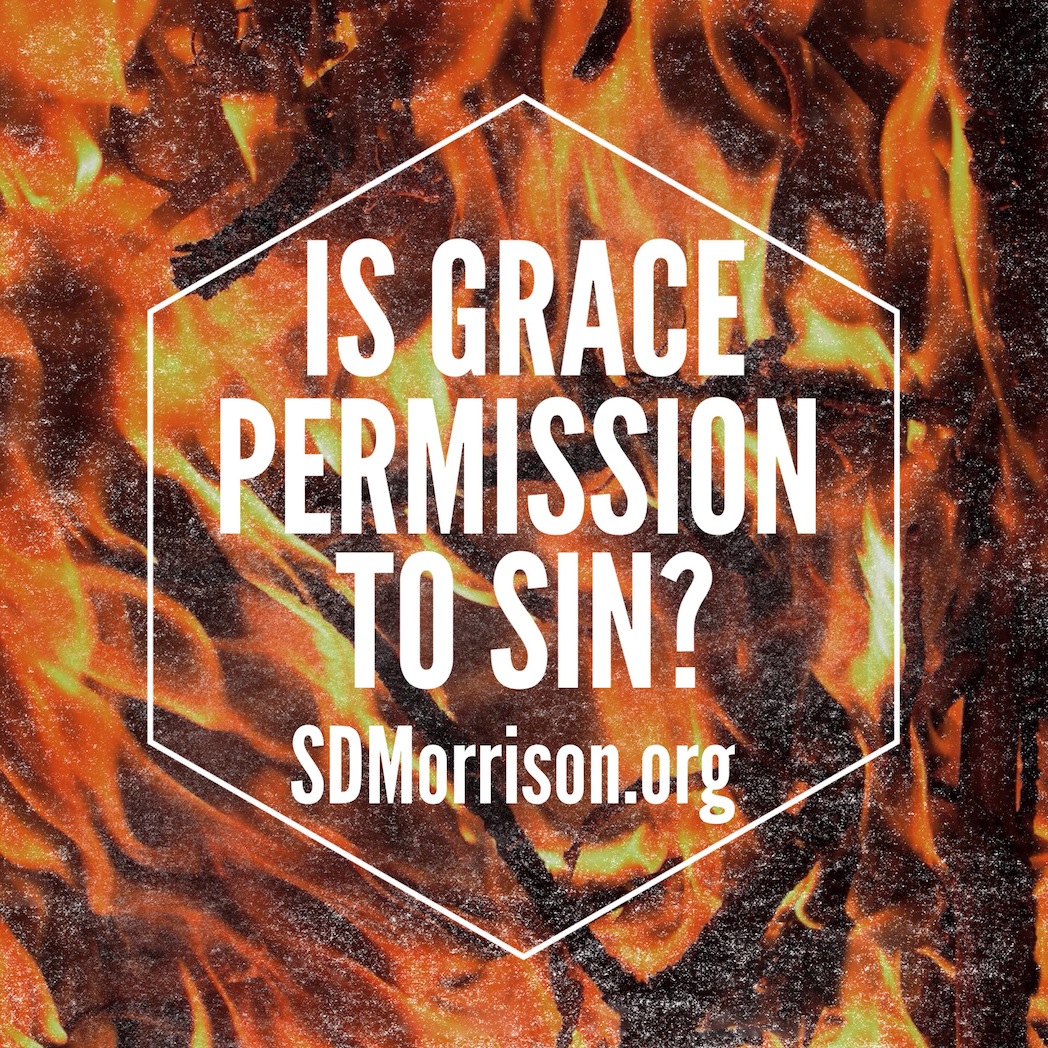 Let’s say, for example, that your town has the best firemen in the country. Your towns firefighters have never missed a single fire. Which means no burned down houses, and no injured people. In a word, your firefighters are flawless. They know how to fight fires.

They are so good at their job that they spend about half of their time going throughout the town in order to raise awareness about dangerous elements that may lead to fires. They teach school children fire safety, they instruct entrepreneurs on to how to keep their businesses safe, and they even go into homes and inspect them for any fire hazards.

Now let’s say theoretically that your town has this great burger joint called “Bob’s Burgers and Fries.” They don’t always keep to the standard for fire safety, but they do make good food. They have this nasty habit of leaving out cooking oil in their small kitchen.

Whenever the fire fighters make their weekly rounds, they pay special attention to Bob’s Burgers and Fries. They tell them week in and week out that they need to clean up their kitchen or else they could be in serious trouble.

Now Bob, the owner, means well. He is always very apologetic, but the problem is he’s a scatterbrain. He couldn’t remember a thing to save his life. The moment the fire fighters walk out his door he is off doing something else, completely forgetting to take care of the fire hazards.

So one day when the inevitable happened, no one was really that surprised. The firemen received a call about a kitchen fire over at Bob’s Burgers and Fries. So they rush over right away.

Now imagine with me what the firehouse may do when they arrive at the burger joint. What’s their first action? Do you imagine them scolding Bob about his lack of safety? Do you see them writing Bob up for his safety violation?

Of course not! They wouldn’t do paperwork at a time like that. They would get busy putting out that fire!

In any way could you possibly conclude that the excellence of the fire fighters is permission to be sloppy with fire safety? Absolutely not! So let me ask you. Do you think that preaching grace unreservedly and boasting in the free-for-nothing forgiveness of God is in some way giving permission to sin?

As Paul writes in Romans 6:2, “God forbid!” Or even better yet, as The Cotton Patch Translation puts it, “hell no!”

The problem is that Christianity has played the “behavior modification” game for so long it’s forgotten the “Gospel of grace” game! Which consequently is the only game we were ever given to play.

So when someone gets a hold of the wonderful message of grace, and when they announce that message to the world, it can be often misunderstood. The church has preached hyper-morality for so long that when hyper-grace is preached it appears to be permission to sin.

But listen. We are not called to be the worlds morality police. We are called to preach the Gospel of grace, period!

One of the criticisms to an emphasis on grace is that it makes light of sin and therefore gives people permission to sin.

Grace is the wonderful message of a God who has reconciled the world to Himself, and has stopped counting our sins against us! That is in no way permission to sin. That is in every way freedom from the horrible bondage of sin! Hooray!

So what do you think about “hyper-grace?” I want to hear your thoughts below!