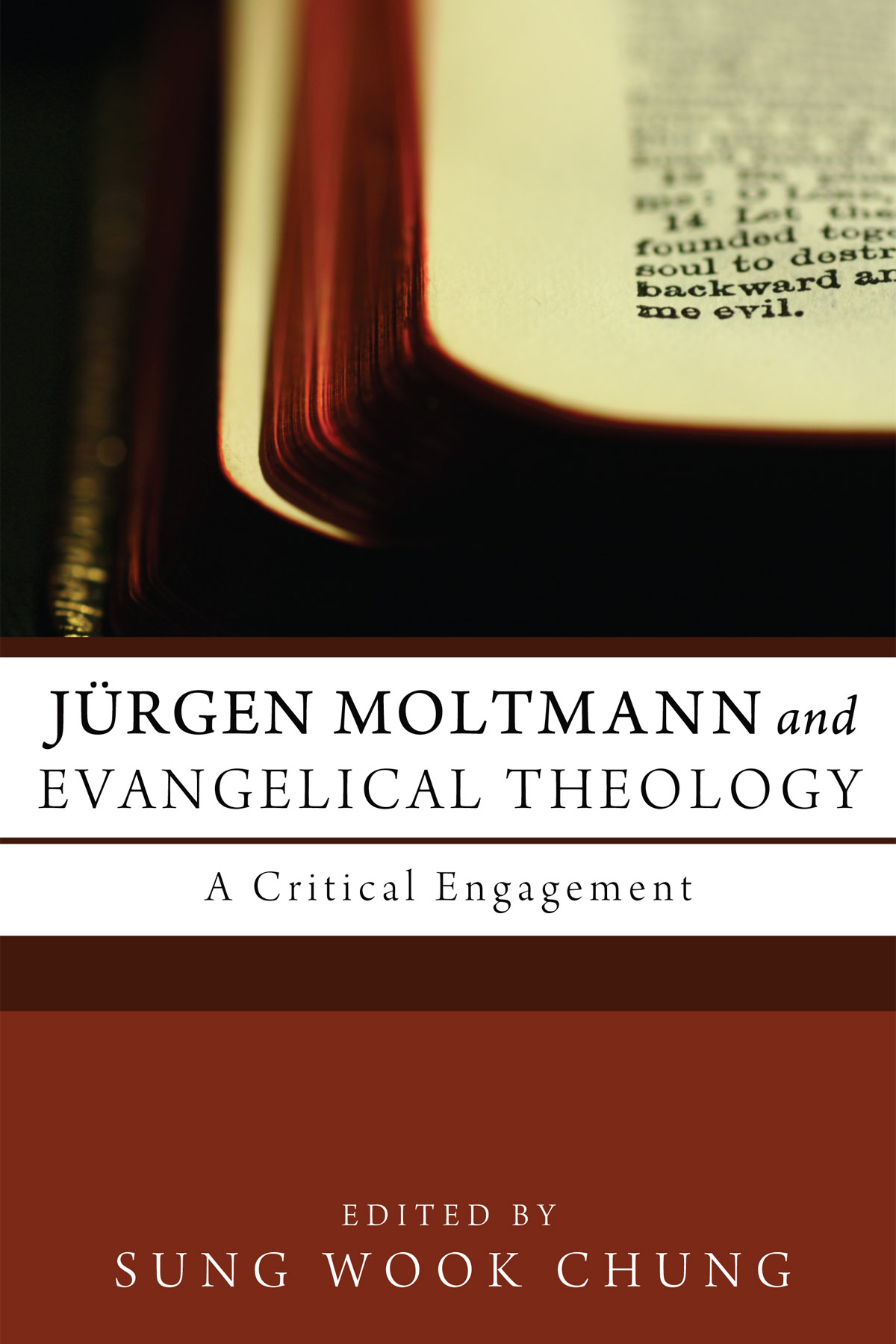 Overview: This volume represents a fair and surprisingly appreciative engagement with Moltmann from the evangelical perspective. The weight of the book is on first understanding Moltmann before offering any criticism. As in any collection of essays such as this one, there are always essays that stand out among the rest. This volume is no different.

After I read the first essay in this book, written by Sung Wook Chung of scripture, I expected the rest of it to be largely negative. But I was pleasantly surprised. No essay is completely free from criticism, but the bulk of the essays fairly considered and appreciated the benefits of Moltmann’s theology.

It was a breath of fresh air. Most of evangelicals I’ve come across outright reject Moltmann as a heretic. They attempt to fit him into any number of labels (universalist, Marxist, open theist, etc.—however accurate or inaccurate) in order to downplay the significance of his thought. But this book does an excellent job truly celebrating the benefits evangelical theology might gain by engaging in a dialogue with his many contributions. If this book becomes a standard for the relationships evangelicals have with Moltmann, than there is tremendous hope for a profound future dialogue and mutual appreciation.

It did not surprise me at all to discover the first essay was on scripture, since evangelicals are known for their high regard of the Bible. Some of the most critical remarks were therefore against Moltmann’s theological method. Chung concludes this first essay with a remark that sets the tone well for the rest of the book: “…evangelicals cannot help maintaining an ambivalent attitude, both love and serious suspicion, toward Moltmann.” 1

The second essay was a sharp contrast against the first. Kurt Anders Richardson’s essay on “Moltmann’s Communitarian Trinity” was my favorite from the book. He treats Moltmann’s doctrine of the Trinity with the care it rightfully deserves. Many of the myths that surround Moltmann’s theology were dispelled.

One myth is Moltmann’s supposed Marxism. Richardson writes: “The Theology of Hope was actually a non-Marxist, Christian answer to Marxists.” 2 Richardson argues it is because many fail to understand the political background Moltmann writes within that they mistake him as a Marxist. He certainly appreciates elements of Marx, especially through his appreciation of Ernst Bloch; he is not, however, properly understood as writing a Marxist theology, but a Christian alternative to Marx.

Against the charge that Moltmann is constructing an “extra-biblical” doctrine of the Trinity, Richardson writes: “This does not mean that Moltmann is thinking extra-biblically. On the contrary, there is much that is more biblical than the classic trinitarianism of speculative theology. It must be realized that all of the non-personal metaphors for Trinity are extra-biblical. What counts are the relational metaphors and signs of eternal relationships.” 3 This is a helpful clarification for critics of Moltmann’s “social” doctrine of the Trinity. He is thinking through with complete seriousness the doctrine of perichoresis, and as such Moltmann should be considered less speculative than those who argue for a metaphysical doctrine of God.

Richardson’s essay is a careful treatment of Moltmann’s thought, and certainly stood out as one of the best in the book. But I also enjoyed the Veli-Matti Kärkkäinen’s essay on Moltmann’s pneumatology.

The only real problem I have with the book is how repetitive it was, which made it rather boring to read even though each essay was so well written. This was because most of the essays repeated near identical biographical remarks or offered a short overview of his major books (or both). This made reading the essays, especially the first part of each, a chore. Even if I wasn’t familiar with Moltmann’s story or the development of his thought, I would find the repetition of this unnecessary. It is more of an editorial issue, however, and not directly the problem of the writers themselves. I wish the editor was more attentive to removing unnecessary repetition.

Conclusion: If this book is any indication of where the dialogue will go between Moltmann’s theology and evangelicals, then it is an excellent step forward. I recommend it for those who might find themselves on either side: whether you are an evangelical interested in Moltmann but unsure about him, or if you are appreciative of Moltmann but doubt there can be any evangelical dialogue, this is a helpful book.

My thanks to Wipf & Stock Publishers for a digital copy of this book for review. I was under no obligation to offer a positive review, and have presented my honest reflection on this work.