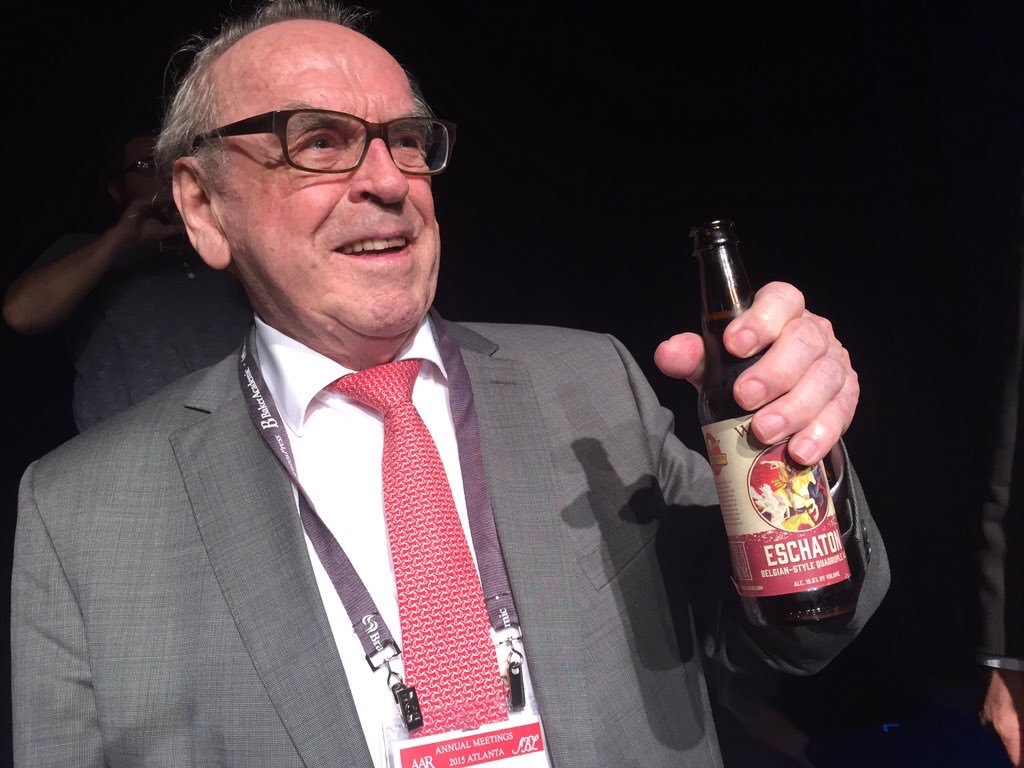 Jürgen Moltmann discusses the problem of religious escapism, with a particular appeal against the rapture theory, in his book, Ethics of Hope:

Here a religious escapism is coming to the fore especially in the present spread of a vague Gnostic religiosity of redemption. The person who surrenders himself to this religiosity feels at home in ‘the world beyond’ and on earth sees himself merely as a guest. So it is only by the way he is concerned about the fate of life on this earth. His soul is going to heaven, that is the main thing. In the body and on this earth, it was no more than a guest, so the fate of this hostelry really has nothing to do with him. Religious practices lauding an indifference to life are offered under many high-sounding names. […] American pop-apocalyptic offers an especially dramatic escapism. Before the great afflictions at the end of the world, true believers will be ‘raptured’—snatched away to heaven, so that they can then build the new world with Christ at his Second Coming. All unbelievers unfortunately belong to the ‘Left Behind’, the people who are not ‘caught up’ and who will perish in the downfall of the world (‘Left Behind’ is the title of an American book series read by millions). Whether people throw themselves into the pleasures of the present or flee into the next world because they either cannot or will not withstand the threats, they destroy the love for life and put themselves at the service of terror and the annihilation of the world. Today life itself is in acute danger because in one way or the other it is no longer loved but is delivered over to the forces of destruction. 1

When our Earthly/bodily life is not loved, affirmed, and accepted, we either resign ourselves to a religious escapism or numb our senses with hedonistic pleasures. Moltmann’s ethic of hope insists that a truly Christian ethic, based on the bodily resurrection of Christ, says Yes to this life; it must include a love for our life on this Earth as human beings (not as disembodied souls).

A few years ago I wrote a book called 10 Reasons Why the Rapture Must Be Left Behind (free as an eBook). One of the ten reasons I argued against the rapture was that it promotes a kind of gnostic escapism. The rapture plays into the idea that we do not have to take care for this world (the ecological crisis is a result, in part, of this neglect), that we are not responsible for the Earth, and that we do not belong to it—because one day we will escape the Earth for a spiritual world somewhere else, while this world is annihilated.

But this is not the Christian hope. The Christian hope is hope for a new heaven and a new Earth. With Paul we must recognize that the whole creation is groaning for redemption (Rom. 8:22). We belong to this Earth. Redemption does not mean an escape from this world, but we hope that together with creation we will be made new. One of my favorite quotes from Moltmann emphasizes this point:

I don’t want to go to heaven. Heaven is there for the angels, and I am a child of the earth. But I expect passionately the world to come: The new heaven and the new earth where justice dwells, where God will wipe away every tear and make all things new. And this expectation makes life in this world for me, here and now, most lovable. 2