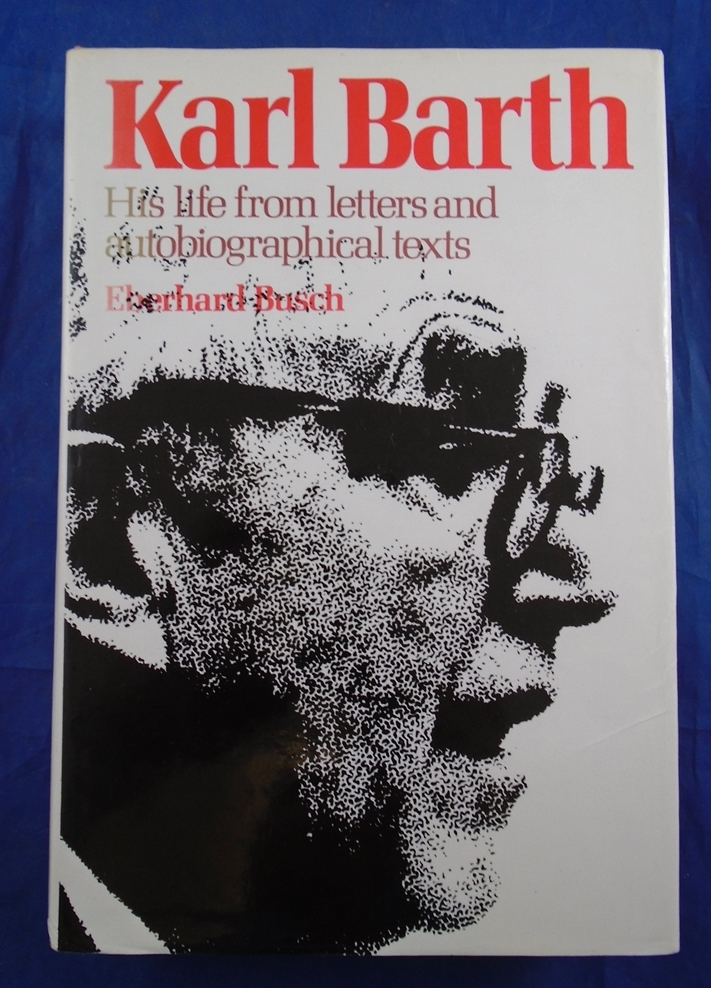 In a moving yet brief portion of Barth’s life from autobiographical texts, compiled and edited by Eberhard Busch, Barth had this to say in response to a question regarding non-Christians attending his lecture on systematic theology:

“Several times during these weeks I was asked, ‘Aren’t you aware that many people at these lectures are not Christians?’ I always laughed and said, ‘It makes no difference to me.’ It would be quite dreadful if the faith of Christians aimed at separating men and cutting them off from each other. It is in fact the strongest motive for bringing men together and uniting them.‘” (pp. 337-8)

This was during Barth’s guest lectures in Bonn, directly following WWII. These lectures were on “Dogmatics in outline, following the Apostles Creed”, and began on May 17th, 1946. These would later became what I consider to be one of the best introductions to Barth’s theology, the book Dogmatics in Outline.

Here Barth is candid on the central fact that the gospel is not about splitting humanity up into Christian and non-Christian camps, but about uniting all humanity in Jesus Christ. Just as we have been reconciled to God in Jesus Christ, likewise we must be reconciled to our fellow man in Jesus Christ. This, of course, does not removed the distinction there is between a Christian and a non-Christian, but it absolutely removes the division. Both are sinners saved by grace, both are those for whom Christ died, both are the objects of His eternal love and election in Jesus Christ! We should remember this. Whenever we think to separate ourselves from our non-Christian brothers and sisters and neighbors, we have forgotten the very gospel itself!