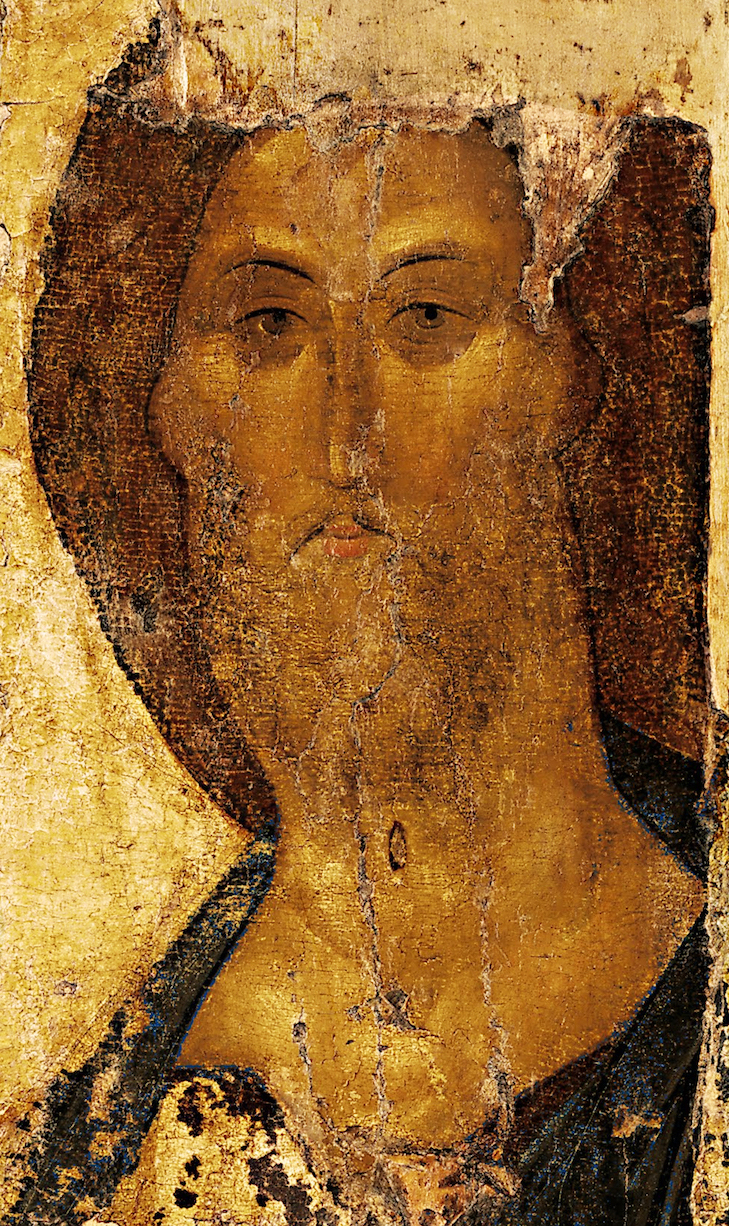 I’ve just begun reading Brian Zahnd’s short autobiographical book Water to Wine: Some of My Story, and I’ve been enjoying it tremendously. I may quote Zahnd in later articles, as it really is a beautiful book. But today I wanted to share with you a fascinating quote he shares from the atheist Kurt Vonnegut, as well as some of my own reflections on the Lord’s Prayer. Enjoy!

(Zahnd’s book is still free on Kindle, last time I checked. So go do yourself a favor and download it while it lasts.)

“While Einstein’s theory of relativity may one day put Earth on the intergalactic map, it will always run a distant second to the Lord’s Prayer, whose harnessing of energies in their proper, life-giving direction surpasses even the discovery of fire.” – Kurt Vonnegut  1

What a remarkable statement this is! Kurt seems to have an even higher view of the prayer than even most Christians have.

Brian Zahnd quotes this as part of a chapter on liturgical prayer. I found this chapter incredibly insightful, but most of all I found that it put in words what I’ve begun feeling about prayer for a long time. Prayer in my charismatic background was always a sort of “free for all” style: you never followed a script, as that was just too religious. But at the end of the day, as Zahnd points out, even the most anti-liturgical churches still practice some kind of liturgy.

I have been feeling this discontentment with the ways I have been taught to pray from my boyhood church and from my schooling at Bethel (read my story here). “Free for all” prayer, or unstructured “just talk to God” prayer may be a good idea in theory, but it really isn’t helping much towards the actual purpose of prayer, which is not to beg God for things or to petition Him endlessly with vain repetition; it is to change us, to form us into the image of Jesus Christ. Liturgical prayer was often looked down on in my charismatic experience, but I am coming to see how valuable it actually is for life in Christ. We need to be reminded that it is not our prayers that matter, but Christ who prays for us as our eternal representative, as our intercessor. And we also need to be reminded that we do not have to reinvent the wheel every time we pray, but instead learn to stand on the shoulders of great men and women from church history who have formed brilliant and beautiful prayers for us to pray. For this, liturgy helps.

So I write all this to make a public statement of my intent to pray more liturgically. I have found a few helpful iPhone apps that contain prayers as well as daily reminders to pray. (One app is of the Common Book of Prayer, and the other is an Easter Orthodox prayer app. Isn’t the 21st century great?) But most of all I hope to return simply to praying the Lord’s Prayer more regularly. What if we all could all learn to value the prayer just as much, if not more, than Kurt Vonnegut?

“Our Father, who art in heaven, hallowed be thy Name; thy kingdom come; thy will be done on earth, as it is in heaven. Give us this day our daily bread; and forgive us our trespasses, as we forgive those who trespass against us; and lead us not into temptation, but deliver us from evil.

For thine is the kingdom, and the power, and the glory of the Father, and of the Son, and of the Holy Spirit: now and ever, and until ages of ages. Amen.”