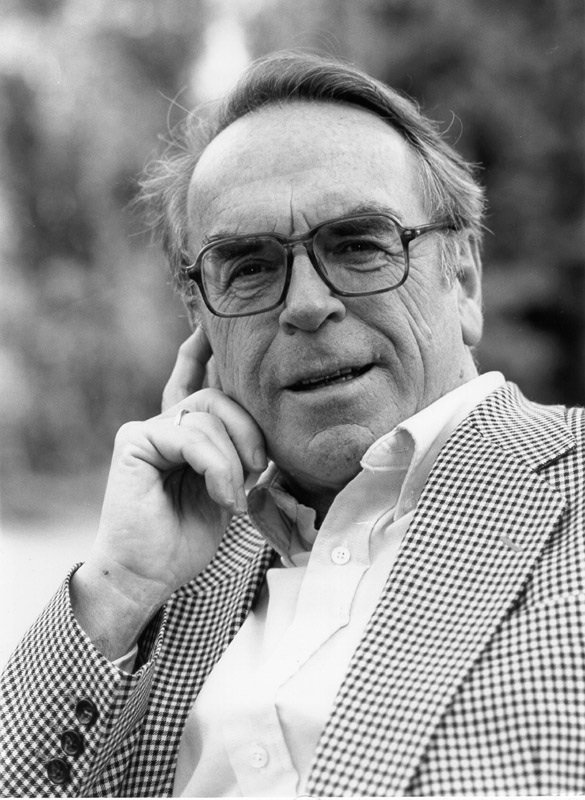 Moltmann begins: “The cross is the point at which Christian faith distinquishes itself from other religions and ideologies, from unfaith and superstition. … It should therefore become the beginning point and criterion for a Christian political theology.” 1

Moltmann quotes Adolf Schlatter, who aptly writes: “The vocation and work of Jesus consists in his destroying our idols, and the weapons with which he nullifies our false gods is his cross.”

The Second Commandment, “You shall not make yourself a graven image…” is particularly relevant when we consider the political idols we create for ourselves. Luther wrote, “Whatever you set your heart on and depend on, that is really your god.” And this applies no less to religious idols than it does to political idols, whether these are called “America,” “Republican,” “Liberal,” or anything else. Political idols are not absent from America.

We often fail to recognizing ourselves as a “factory for idols” (Calvin), but it is an undeniable truth we must recognize. We create idols daily. And, according to Moltmann, the only destruction of all our idols, political or otherwise, is the cross of Christ. When we see the power of God in the weakness and suffering of Christ, we no longer have valid justification for a top down power structure. In other words, we no longer have ultimate justification for faith in a political power, in a country, in an ideology.

The only justified faith in the light of the cross is faith in the crucified God who takes the side of the weak, powerless, suffering, poor, and broken. In a world where success and achievement are the highest good, we, in the name of Christ, must protest against all cultural idols of power, no matter what name they bear.

If, for example, the idol of power goes by the name “America” or “nationalism,” then it becomes a Christian obligation to resist and protest against this power structure which tramples on the weak and idolizes the successful. Think of the recent controversy surrounding the NFL and their protesting athletes, taking a knee during the National Anthem. By giving a voice to the voiceless, to those who are forgotten and ignored in our success culture, these athletes stand on the side of the crucified Christ who suffered as an outcast for the cause of the outcasted.

Those angered by their protest feel their idols, and by extension, themselves, threatened. Moltmann writes with prophetic power and an eerie relevance:

“From a psychological point of view, the unfathomable anxiety of man causes him to create for himself symbols, idols, and values which then become identical with his self. Every attack against his idols therefore wounds his ‘highest values,’ and he reacts to this with deadly aggression. As long as his self depends on such idols and idolized realities, man is not free to accept the different kind of life of another along with his own life. He only accepts men who are like him. He only accepts men who value the same things and abhor the same things as he does because these men confirm him. Strangers put him in question and make him uncertain. Hence the attitude: ‘Love our country or leave it.’ This is the basis for xenophobia, anti-Semitism, and racial hatred. The liberation of man from the anxiety and the coercive force of such idols is therefore the presupposition for humanity and peace on earth.” 2

Liberation from this anxiety is only in the cross of Christ, when we recognize that this is God’s Christ suffering and dying as an outcast, as a political tool, in solidarity with the weak, poor, and helpless. The cross is the ultimate undoing of all our idols of success and power. Even if that idol is named “America,” we are obligated as Christians to protest in the name of the crucified Christ, who is triumphant in suffering and weakness, who is on the side of the poor and the outcasted.

To those of you angered by these protests, I want to ask you: Where is the cross of Christ? Do you see Christ on the side of the rich and the successful refusing to give a voice to the voiceless? Or, if you’re honest, don’t you see Christ in the eyes of those protesting in the name of the violence done to the poor and weak?

Few people groups suffer more violently and more often in our country than the African-American. By silencing their protests, be careful you are not turning a deaf ear to the suffering cry of Christ in solidarity with the weak.

May our idols of power come undone at the cross of Christ. And may we be attentive to listen to Christ’s cry of solidarity with the weak and the voiceless.