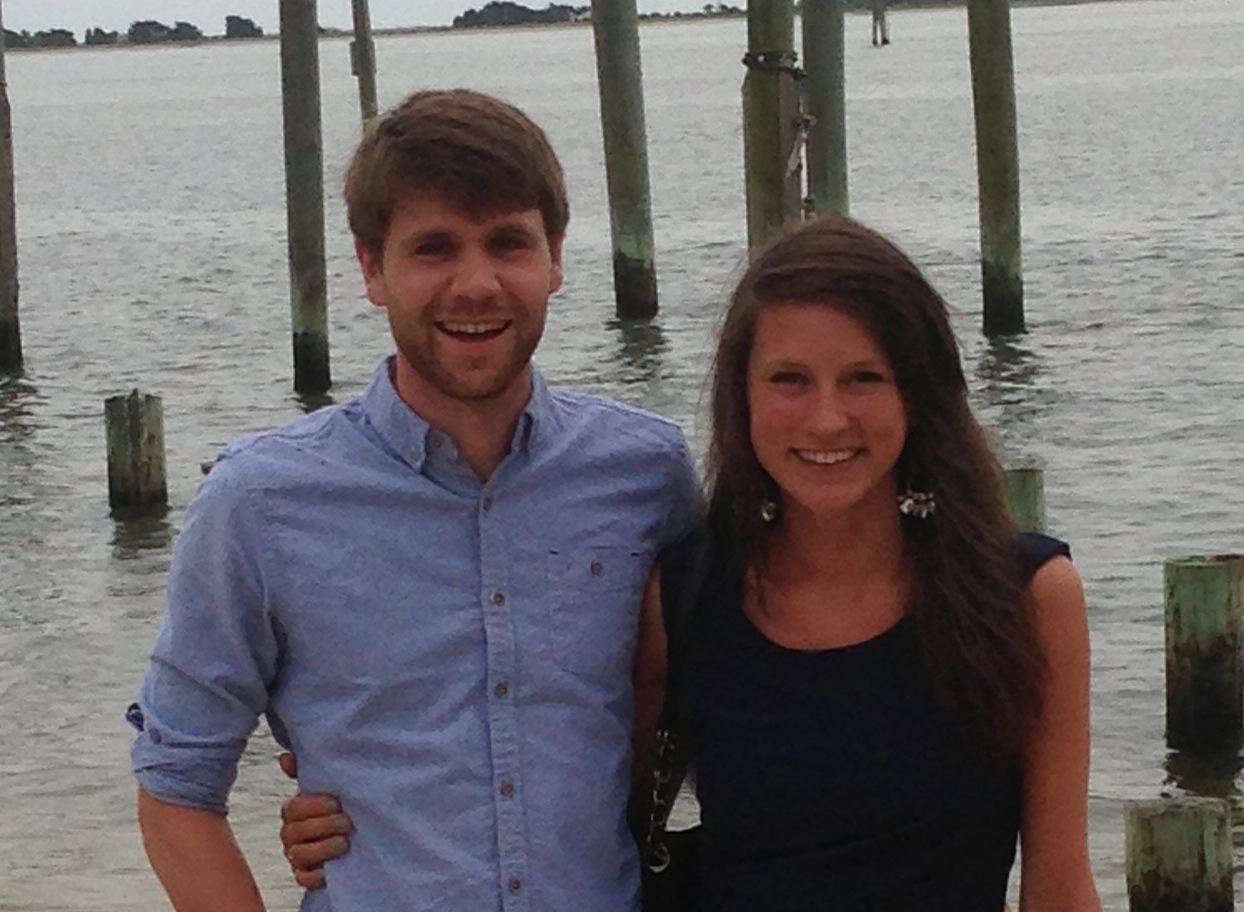 Any creative endeavor meets resistance. Writing, painting, poetry, theology, dancing, music, whatever—it’s all going to face resistance sooner or later. The trick is not to be overcome by it, but to overcome it.

This has been a helpful reminder for me this week. I’ve been working through the last few rounds of editing on my next book We Belong: Trinitarian Good News. While at once I am extremely excited to publish this book. I am at once struggling with resistance. What if it’s not good enough? What if people don’t like it?

But this quote from Steven Pressfield’s excellent book, The War of Art, has motivated me tremendously.

You know, Hitler wanted to be an artist. At eighteen he took his inheritance, seven hundred kronen, and moved to Vienna to live and study. He applied to the Academy of Fine Arts and later to the School of Architecture. Ever see one of his paintings? Neither have I. Resistance beat him. Call it overstatement but I’ll say it anyway: it was easier for Hitler to start World War II than it was for him to face a blank square of canvas.

Don’t let resistance beat you! And while you’re at it, send me an encouraging note this week on my Facebook page while I’m putting the finishing touches on my book.