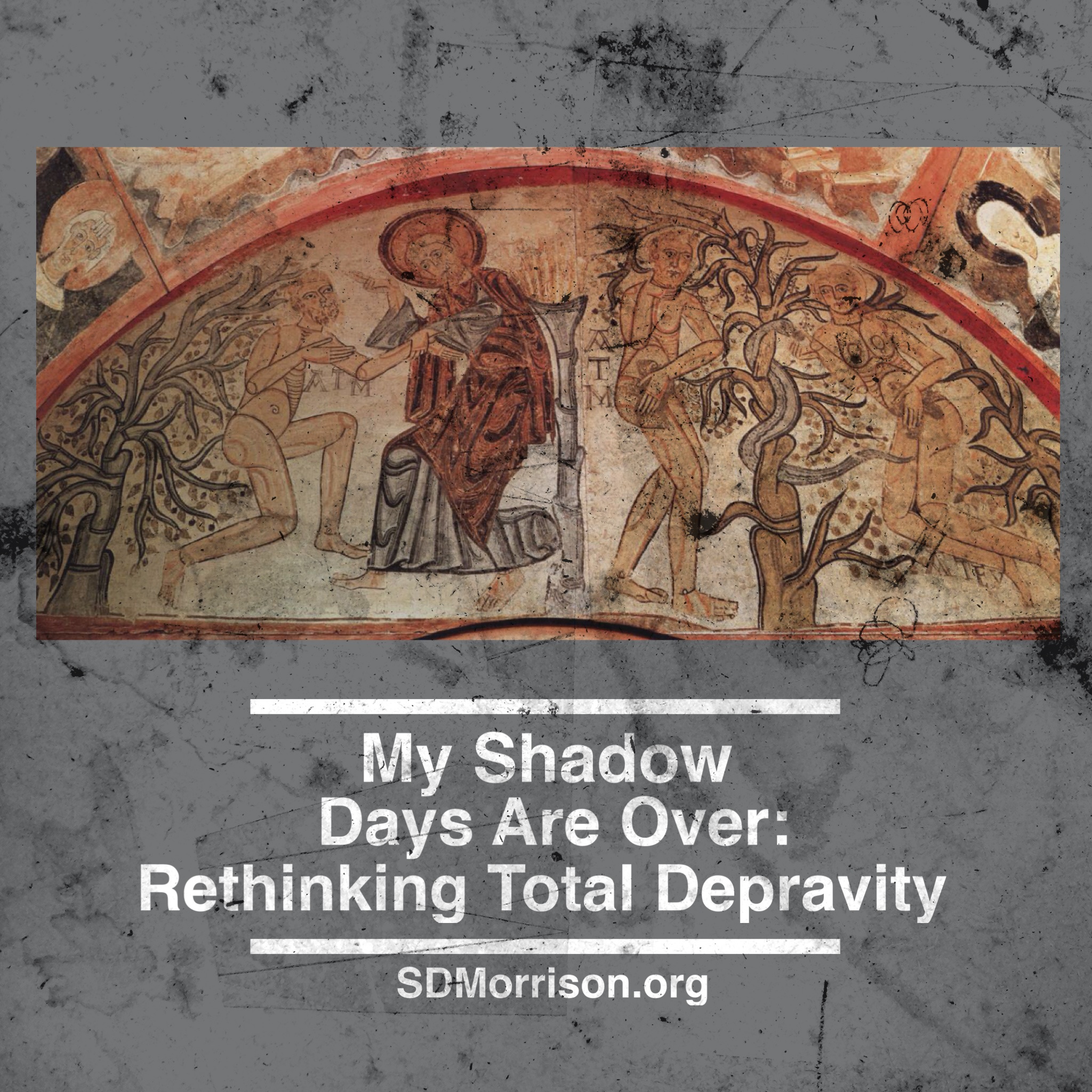 Are people good? Or are people bad?

It seems like a simple question until you get into it. Christian Theology often talks about “original sin” and “total depravity” in regards to what took place after the fall of Adam in Eden. We say that since Adam fell in the garden, the human race fell into sin and evil.

Growing up in a Christian church my whole life I was a borderline fundamentalist at times, and therefore I wouldn’t have seconded guessed this question for a minute. I would have said right away that humanity is bad.

There’s no question as to whether mankind can do bad things, but it’s more about asking ourselves: are we really inherently evil?

Some will say that because mankind is totally depraved, we desire that which is evil over that which is good. Therefore, total depravity is a pull towards evil, and a rejection of good. (i.e. the in ability to choose God, in Calvinism)

Within this definition, while there may be good acts, fundamentally human beings are evil and sinful to their core. There is nothing good in them, although they try and cover up their sin with good works.

I think the best argument I’ve read against this notion of total depravity comes from St. Paul in Romans 7. I was reading through Romans 7 one day trying to figure out who Paul is talking about (his present self vs. his former self), when it dawned on me that if he is talking about his former self, he is also making a clear case against total depravity.

Romans 7 essentially is where Paul makes statements about himself as someone who desires to do good, but remains unable to do good. This chapter is often used to talk about how Christians have a dual nature, that of sinner and saint, but as I’ve written here and here I don’t think a Christian has two natures.

Therefore, this leaves us with the conclusion that Paul is talking about his former way of life. So when we read statements like this, we need to rethink some things: “For I have the desire to do what is right, but not the ability to carry it out. For I do not do the good I want, but the evil I do not want is what I keep on doing.” 1

If this is a pre-Christ Paul, then total depravity is not as we once thought. Mankind is still good, desiring good things, yet unable under the law to perform them.

I do believe that sin has corrupted our nature, but I don’t think sin has ruined our nature. I’ve been rethinking the doctrine of total depravity lately, and so that’s where all this is coming from. I’m not trying to say that total depravity is wrong, but perhaps it’s not as true as we once thought?

Much of this started for me when I read an interesting statement about how Eastern Orthodoxy understands total depravity. Check it out:

The Orthodox tradition, without minimizing the effects of the fall, does not however believe that it resulted in a ‘total depravity’… The divine image in man was obscured but not obliterated. His free choice has been restricted in its exercise but not destroyed. Even in a fallen world man is still capable of generous self-sacrifice and loving compassion. Even in a fallen world man still retains some knowledge of God and can enter by grace into communion with him.

…The doctrine of original sin means rather that we are born into an environment where it is easy to do evil and hard to do good; easy to hurt others, and hard to heal their wounds; easy to arouse men’s suspicious, and hard to win their trust. 2

So if we go back to our original question, “are people good?” what should we say?

Perhaps mankind really is good? Maybe we aren’t able to act on our goodness without the empowerment of grace?

I was thinking about all of this while walking home from work on day listen to John Mayer (which happens often). All of a sudden his song “Shadow Days” came on. It’s not my favorite song from John, but the chorus felt like a smack in the face from on High. It’s a challenge: are we able to look ourselves in the mirror, and say “I am good”?

Here are the chorus lyrics:

I think it is important to. “I’m a good man with a good heart…”

When you see another human being, can you say that they are good? Even when they do bad things?

Can we see the goodness of God in all people, including ourselves?

It’s something I’ve been challenging myself with lately.

What do you think about “total depravity”? Am I on to something here? Leave me a comment below!

3 thoughts on “My Shadow Days Are Over: Rethinking Total Depravity”