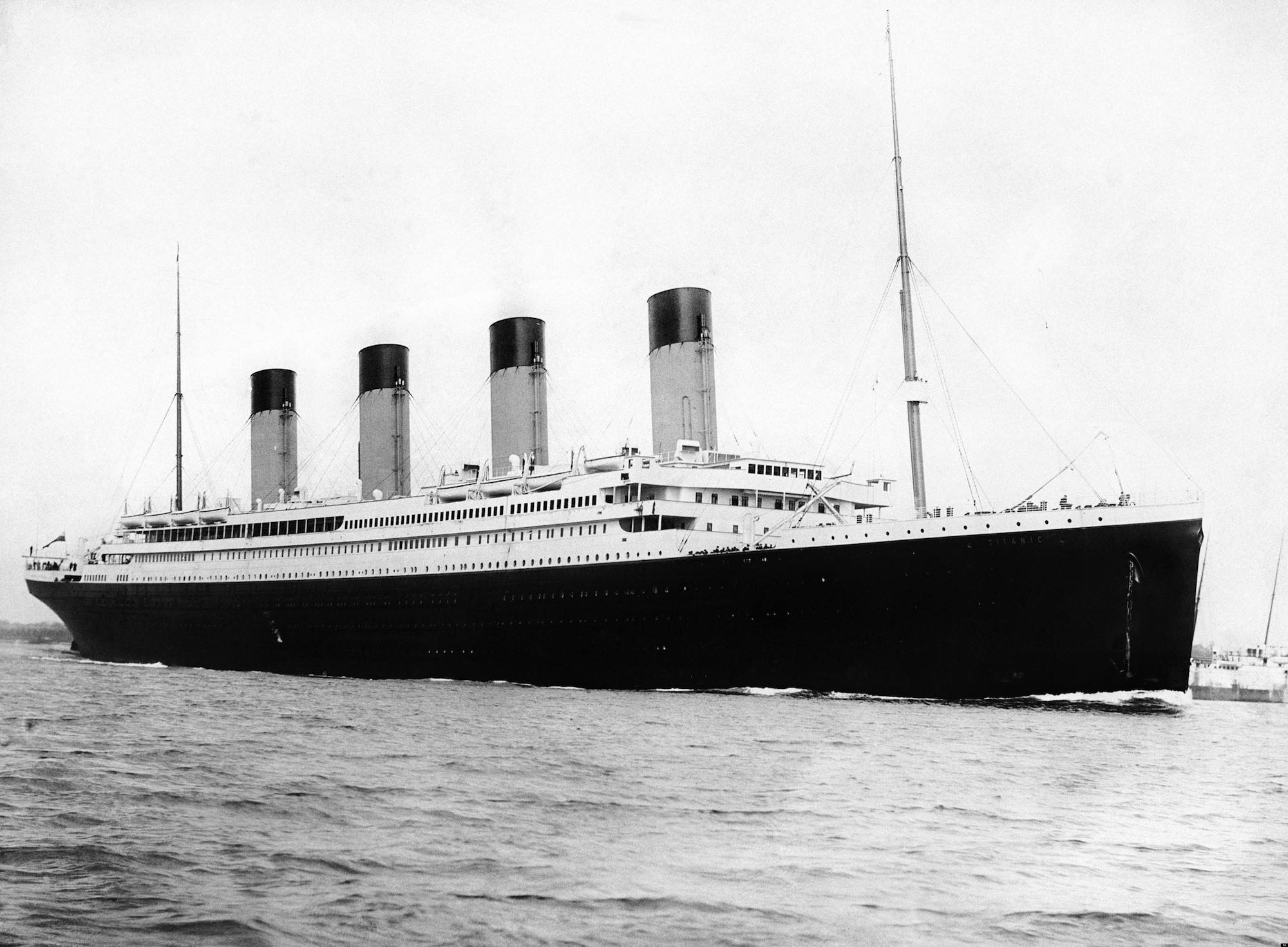 The boat jettisoned the port with fury, heading west. But Sir. William Mansfield was far more lethargic than the festivities encompassing him. He was in no hurry, by any means of the word, for this departing, colored so brightly with wild fanfare. Nor was he at all prepared for the long voyage, for the restless nights, for the loneliness. For ever inch smaller the shore became, the more burdened his heart.

It wasn’t that he was being forced to go. He knew it was what was right, and good. There were important things for him to do in this new city, important changes that only he could oversee. He knew this all too well. So I suppose it might be a fair assessment to say that William wanted to leave. But this was a superficial answer. Once you cracked open the layers a bit more and more, you could quite easily perceive see the truth. While it was right and noble what he was doing, and he felt pride in this work, he nevertheless felt the small tear in his heart growing substantially larger. He had left something behind. The paralyzing effect was unbearable. Unable to do anything about it, to say anything to anyone, torn so fiercely and so suddenly from where he belonged. But he didn’t really belong. He knew that, too. Which only complicated things far more. He knew it was best, that this is what society needed—what the world needed really. But he was having a fantastic difficulty giving a damn about the world.

He stood a statue against the ships railing, dressed in his usual: a brown suit, double-breasted, sharply cut from the finest wool money could buy. He wore a bow-tie, as he always did. He still recalls the day his father taught him to knot it. What color was it? He had forgotten, but certainly it matched the rest of his getup. Someone undoubtably would’ve told him to the contrary (as someones always take great pleasure in this sort of thing). But it didn’t matter, such things merely floated along aimlessly upon the surface of his consciousness. Like drift wood banging against this beast of a boat. It was nothing but an unsuccessful distraction. The fact remained, that below this drift wood and sea foam there expanded for hundreds and thousands of leagues down: an abyss. Empty, cold, and bitter. And very, very dark.

But he knew himself well enough to know he could move on. He must. This women wasn’t worth the trouble, anyways. He straitened himself, buttoned his jacket, and was reminded once more it was just a fantasy. No respectable man would ever condone his actions. This was his only escape really, a blessing from God, that he might leave her behind. She was unfit for his sort of lifestyle. But, now that he remembered, that was exactly what he fancied so dearly about her. She was not like him. She was not like anyone he had ever met, truthfully. And how she laughed when he kissed her neck, and how she looked at him on that summer day at the park. He suddenly felt very heavy. Heavy.

After about an hour or so or—he didn’t really know to be honest with you—he decided its probably best he leave it all right here. He took the gift she had given him on that beautiful autumn day out in the town, and he let it slip, slipping so coldly from his hands like sand. He watched it drop, as it invaded the blue expanse, and disappear down that infinite abyss. With his hopes. With his joy.

Opening the door to his cabin, he was shocked back to reality by the sounds of his children screaming daddy, where were you? Daddy, can you take us to the top deck now? Yes, yes, we’ll go right away. Would that be alright with you, dear?