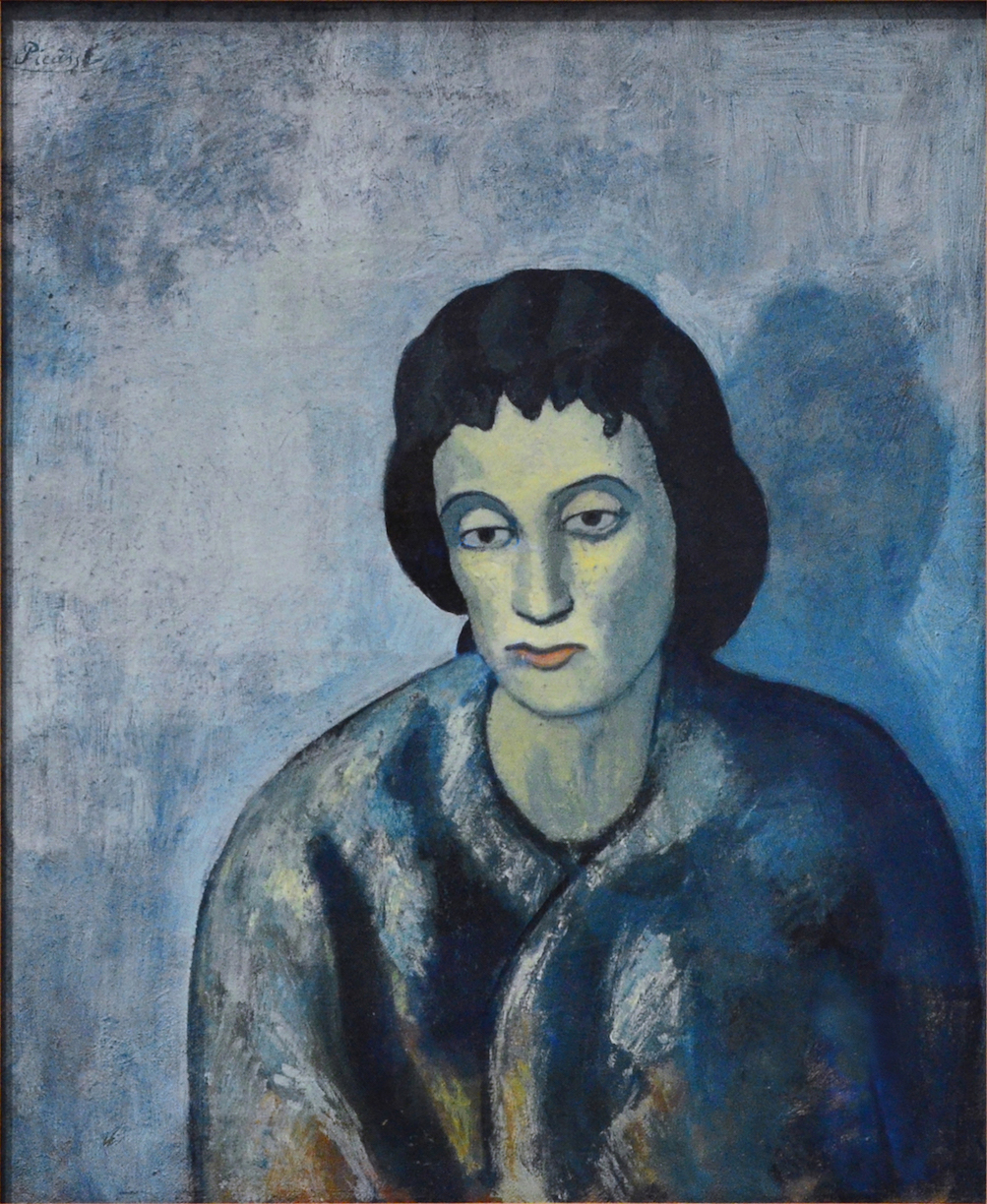 The desk was brown and lightly enlightened from a light which hung above it, with its wire exposed above and no lampshade to dim its brilliance. The room was musty and smelled accordingly. On the desk there were many items including a volume from the Encyclopedia Britannica (Publication date: March 2003, ISBN: 978-0852299616, by: Encyclopedia Britannica, Inc.), this particular volume containing the details of the American revolutionary war and other subjects of that time period. What rested upon this clearly unused volume was a rosary and copious amounts of dust. Next to this lay a bottle of half-empty scotch, JW Red Label 500ml purchased from the corner alcohol store, Barney’s, where the employees knew the owner of the desk in question by name. No dust. These items were situated to the left of the center of this brown table, in the top corner near the wall. Below this we find a stack of papers, ungraded, from the many students the owner of said desk is said to have abhorred. A constant reminder of what a failure the owner’s life had become. Moving on to the optimisms of the table, near the center lay a notebook: blue, fake leather, approximately eight inches wide by ten inches tall by one half inches thick. Spares writings throughout. Gently used. It was closed, pen inside. Ball point. 46% of its ink remained. A cheap pen. In working condition. Then above this was carefully placed a glass and a mug. The glass was best suited for whisky and if one might place their nose within the vicinity of the rim one might smell that the scent remained. The mug was blue, ceramic, without design except for a print pattern resembling spots, with a handle, a small chip in said handle, but handle remains intact. Inside: coffee stains. If one might draw their nose near to the rim as with the whiskey glass nearby they would likewise smell a faint smell of burnt coffee. No coasters in sight to rest upon. Stains on desk in the vicinity of said mug and said glass. Above glass stood a photo-frame: newly emptied. Thus, serving no real purpose as it presumably once did. A small notecard with a quote lay underneath the photo frame, unintelligible writing. One may assume the owner of said desk paid little attention to said quotation on said notecard under said photo frame. A box, small, cardboard, containing exactly 82 paperclips was found nearby the said frame and the said notecard. The cover of which was blue and white and black and boring. Next: lamp; broken. Nearby. Hovering over frame. Co-equally pointless. To the right of the unused lamp, of which was the color black, sat in rapt attention a short and tall cylinder for the purpose of pen-holding. Its duty was performed splendidly. Exactly three pens, two black and one empty, were inside. They were positioned in such a way to form a V in the air, with the third seated opposite of said V, presumably the favored pen after the pen in the notepad, as it fell within the owners reach more easily. Unless the owner was a tall individual, though it appear that the owner was not. Farther right near this existed nothing. Empty space. Well, not true, plenty of dust. Now what lay below this was perhaps the most spectacular of all items yet considered. To the immediate right of the center of the desk there sat a skull. Human or fake is yet to be determined by our laboratories. Irony of ironies this skull sat staring at the owner of the desk for presumably a long time. It sat as a reminder of sorts, clearly the center of the attention of the owner of the desk or whomever may stumble upon the desk, as we have now, and sat upon the chair. Of which was also brown, though darker brown, of wood, with a pillow on the seat, noisy and old it was. There was found only one compartment on the left side of the desk, large enough to contain many items, but it was unfortunately locked and beyond the reach of our interrogation. Though we will note that the handle of said compartment had been removed. No reason to suspect foul-play. The room in which this desk belonged to was small, far to small to imagine how the desk might have entered into its space or lack there of. But sat it did. The walls bore nothing but the wallpaper, quite clearly never changed since one never may know since when. The wallpaper was old fashion lacing with a yellowish tint either by design or neglect. Brown was seen towards the bottom edge of the wall, as previous mentioned, due to the musty state of the room. No windows existed in this room. Nothing else but what has been described and that which remains indescribable from lack of ability (think the concealed compartment, yet to be opened by our locksmiths). The body was discovered at 8:05 PM on a Thursday afternoon after the neighbors, noticing their fellow neighbor had not left the house for over a month, decided to rob the individual who owned said house, said desk, said encyclopedia britannica, said light fixture, said rosary, said scotch, said papers, said notebook, said pen in notebook, said glass, said mug, said photo frame, said notecard, said lamp, said cylinder containing three pens, said empty space, said skull, said chair, said compartment unopened, said body. The stains were minimal to all the items listed and the auction will commence shortly. Unsold items to be burned. Silent bids only. Thank you for your consideration in the purchase of said items considered.